In a desolate potato field north of Omsk, a comically fourth-rate Russian theatre troupe sets up its tents and wows the local farmers with rock-fueled adaptations of Tolstoy and Dostoevsky. Tonight, however, the company will toss classic literature aside to showcase the life story of their impresario and star, the seemingly immortal Brother Russia – more commonly known as Grigori Yefimovich Rasputin. Yes, that Rasputin: the hypnotic mystic who seduced and ruled the Tsar and Tsarina in the waning days of Imperial Russia. 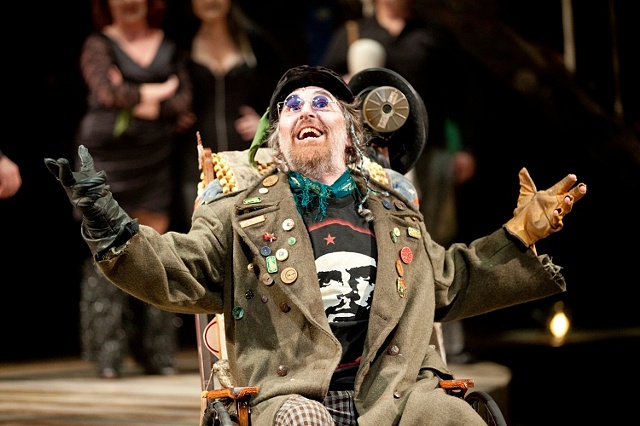 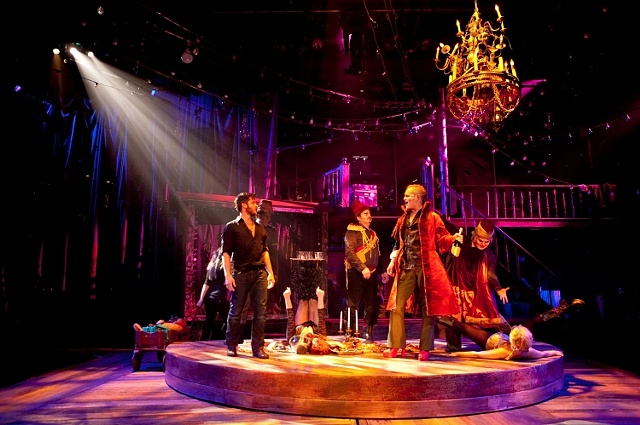 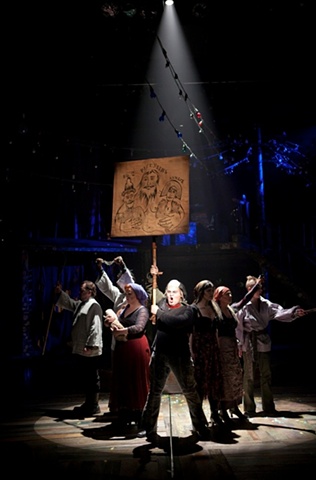 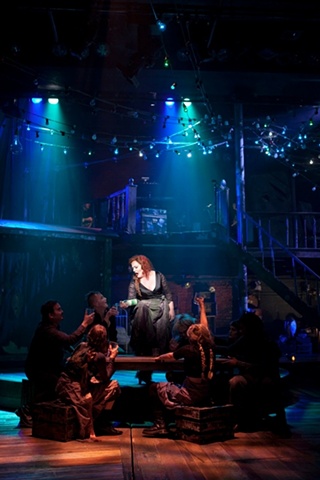 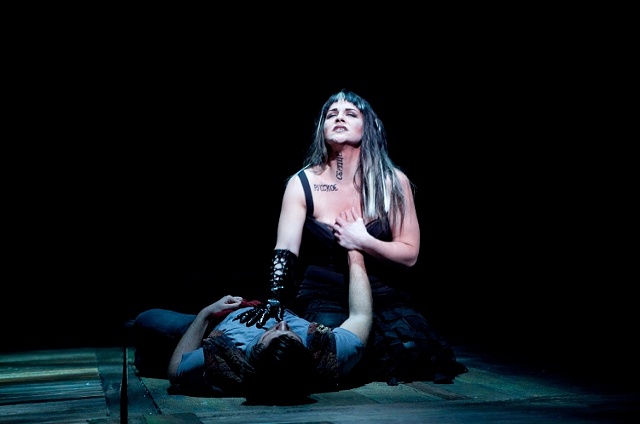 Doug Kreeger as Grigori and Rachel Zampelli as Baba Yaga 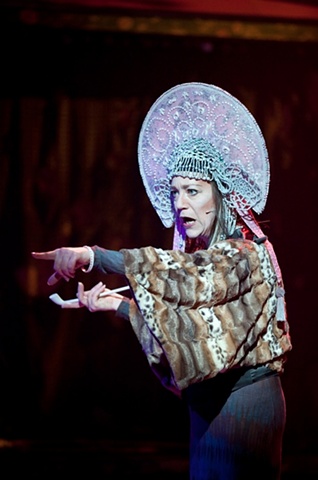 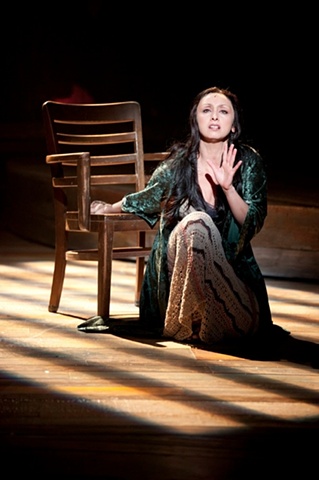 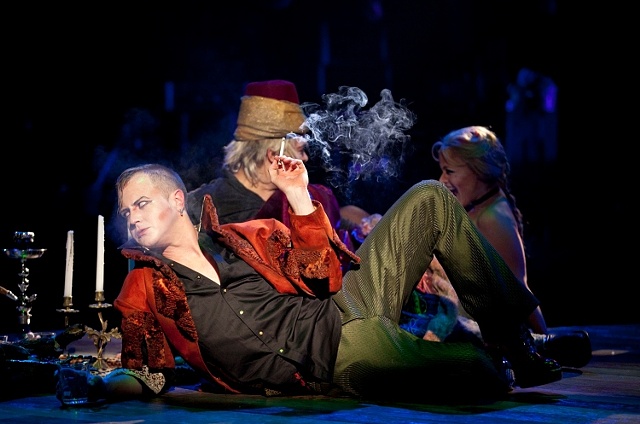 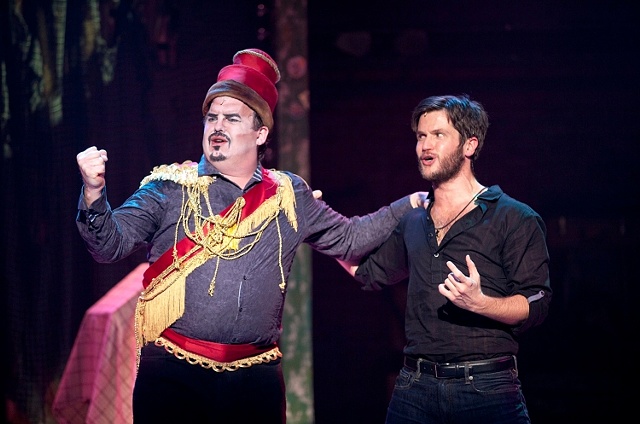 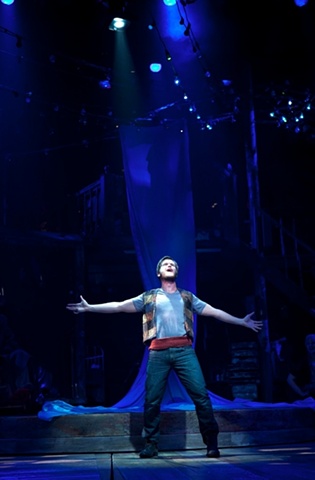 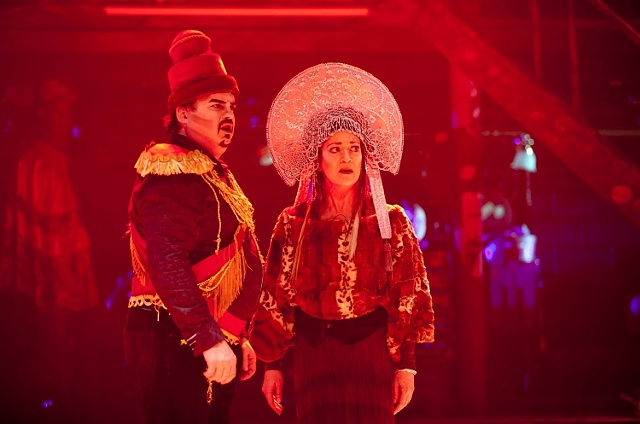 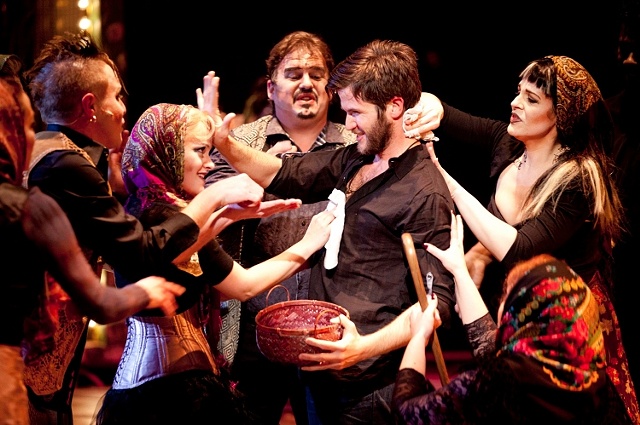