Set in South London in the 1980s, Sucker Punch follows two black British teenagers and their rise from would-be vandals to boxing champions. Having caught Leon and his friend Troy breaking into his rundown gym, devoted Thatcherite Charlie sees talent in the boys and decides to let them work off their vandalism instead of turning them over to the police. Determined to be taken seriously as boxers, the boys eventually convince Charlie to take them on as fighters. They're getting footholds in the boxing world when the British race riots break out. In the face of this violence, a split-second betrayal changes both boys' lives. In trouble with the British law, Troy emigrates to America and eventually becomes a pugilistic star. Leon has talent, a talent that takes him to the Olympics, but the racial dynamics of Thatcher's England, and his complicated relationship with Charlie's daughter, threaten his success. The years pass and the childhood friends-turned-foes face off against each other in a fight for glory. 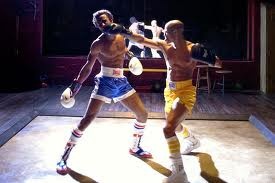 Leon and Troy in final fight 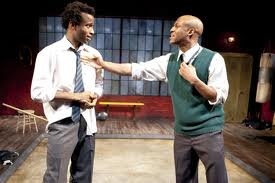 Leon and Troy as schoolmates 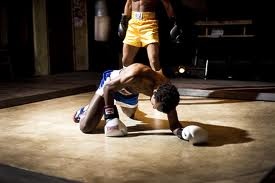 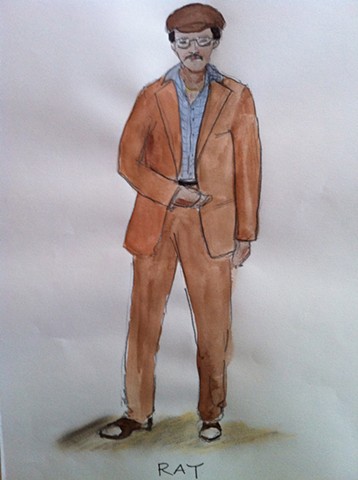 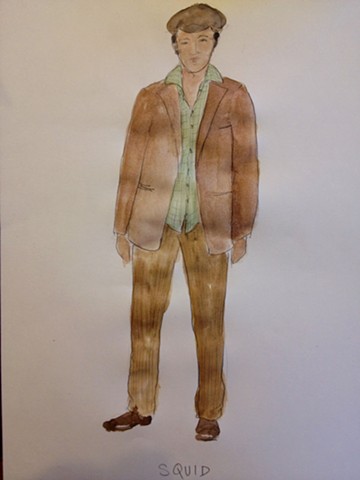 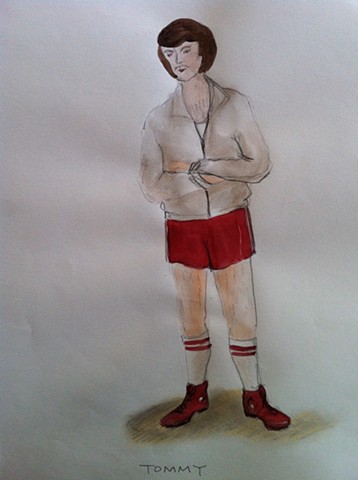 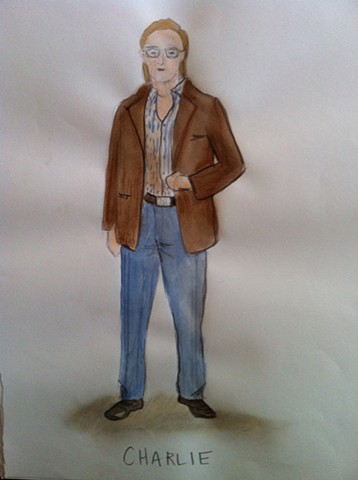 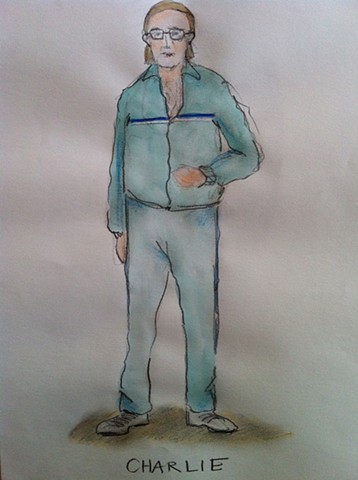 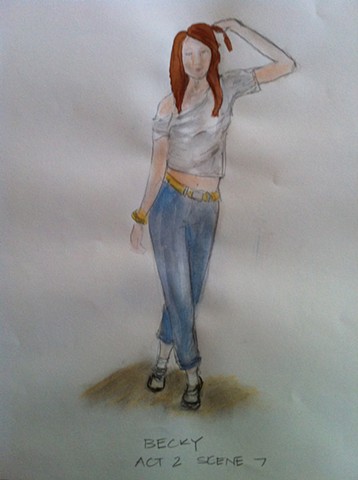 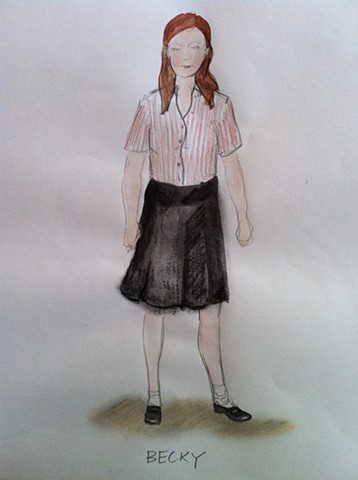 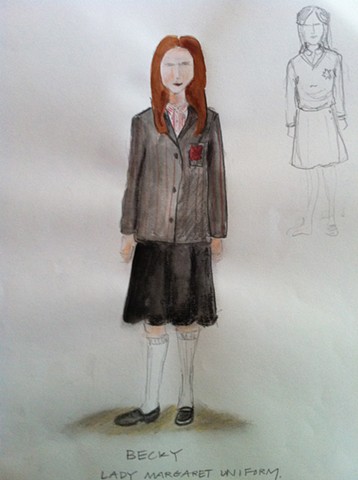 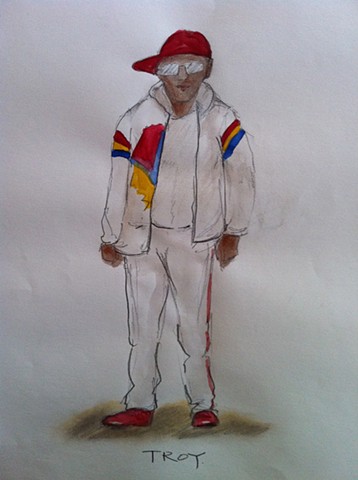 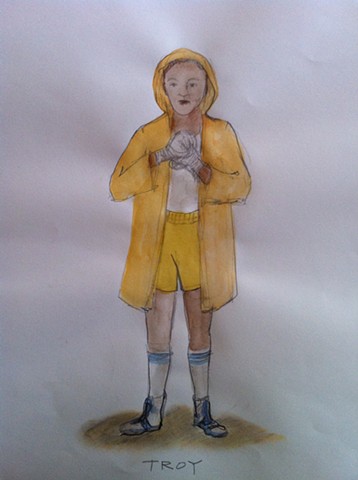 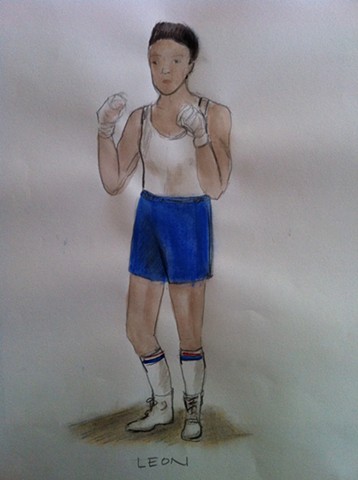