From the Composers of Mamma Mia! and the Lyricist of The Lion King and Jesus Christ Superstar

1988. The two greatest chess masters – one American, one Russian – competing to be the best in the world. And yet their greatest contest is for the love of the same woman.

Amidst political intrigue and international conspiracies, American Freddie Trumper and Russian Anatoly Sergievsk fight to take the queen in a romantic triangle that mirrors the heightened passions of the Cold War.

Originally produced on Broadway in 1988, this Tony®-nominated cult rock musical explores the classic themes of love, loss and betrayal.

Featuring the hit single "One Night in Bangkok", and unforgettable songs like "Anthem," "I Know Him So Well," "Nobody's Side," and "Pity the Child."

"One of the best rock scores ever produced in the theater!" – Time Magazine 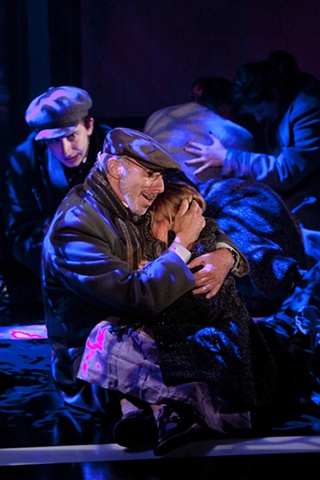 Young Florence and Her Father 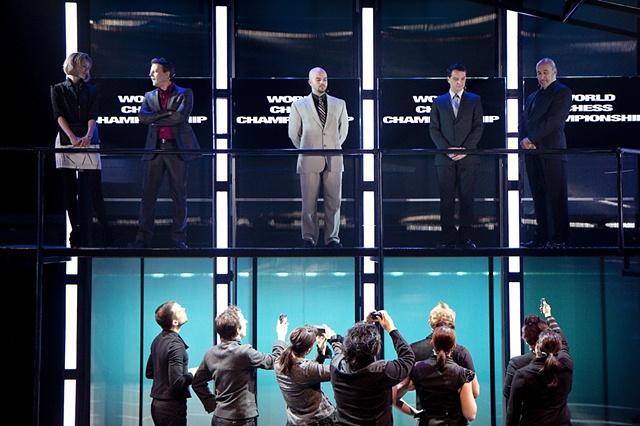 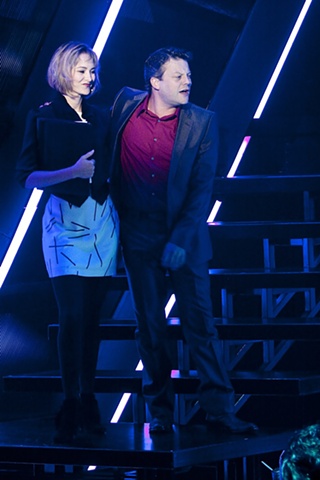 Florence and Freddie, Act One 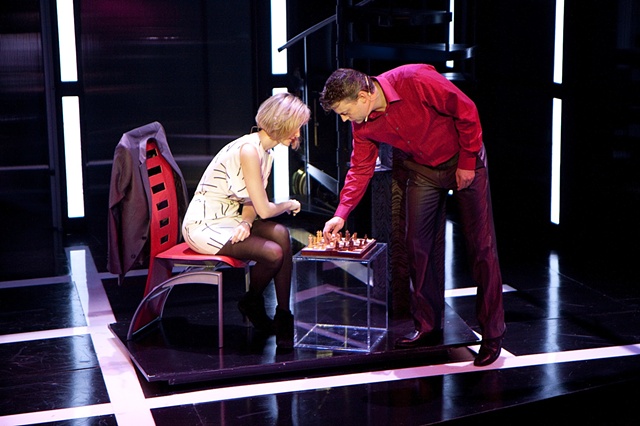 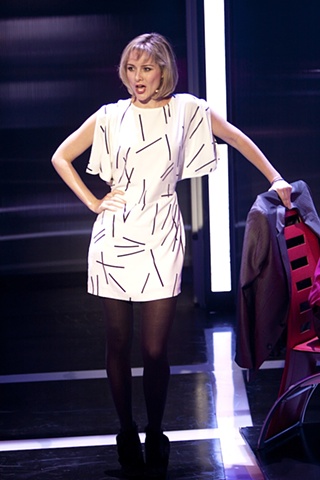 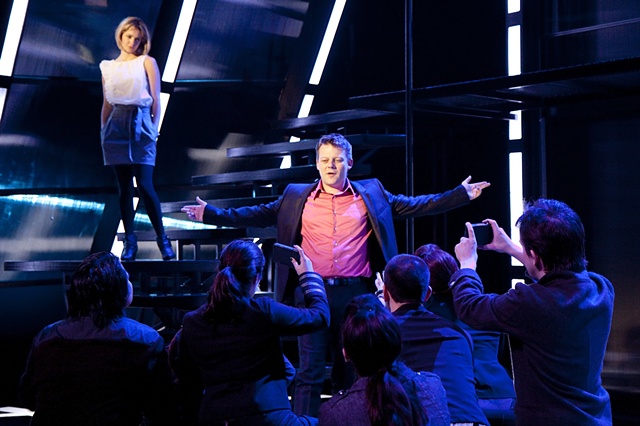 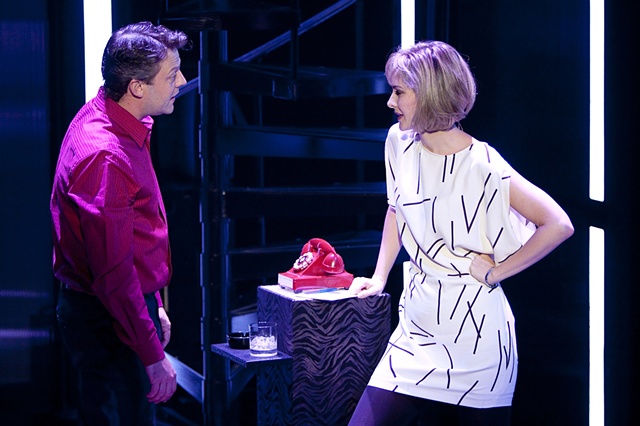 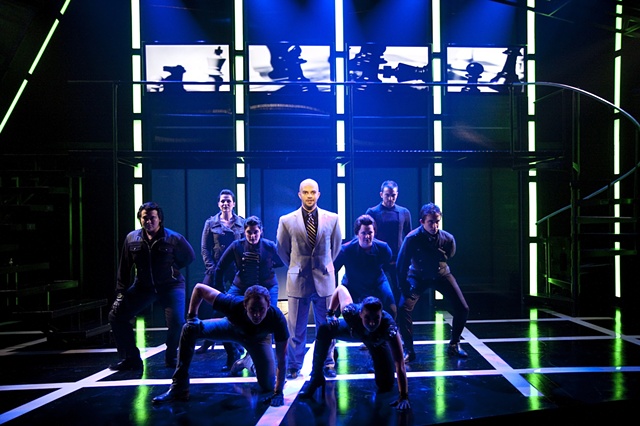 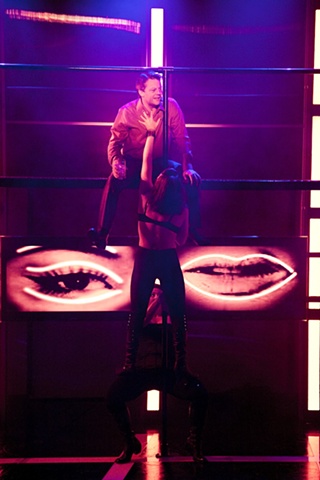 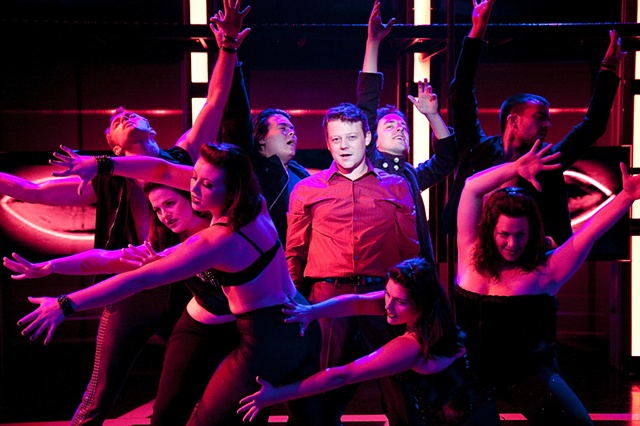 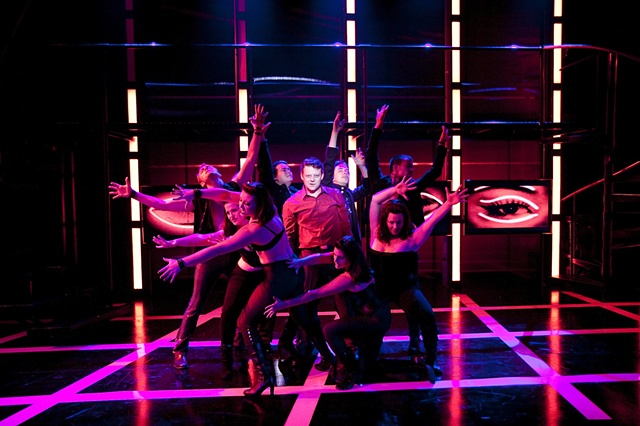 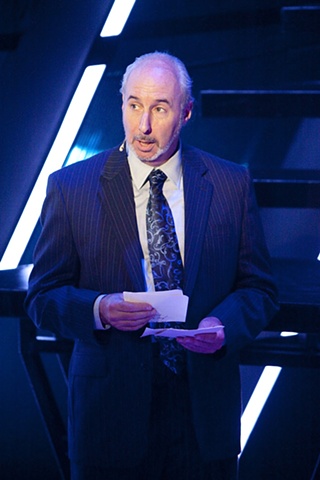 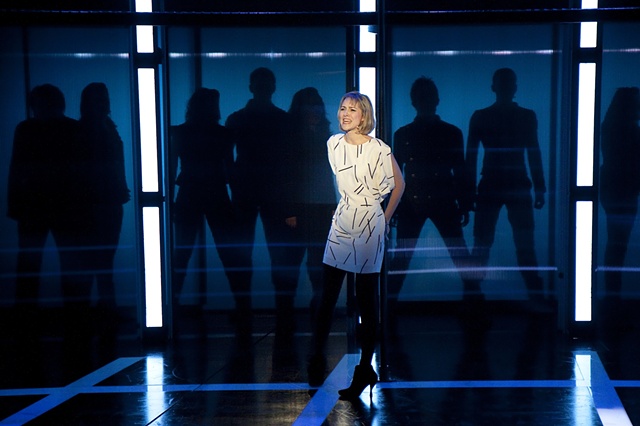 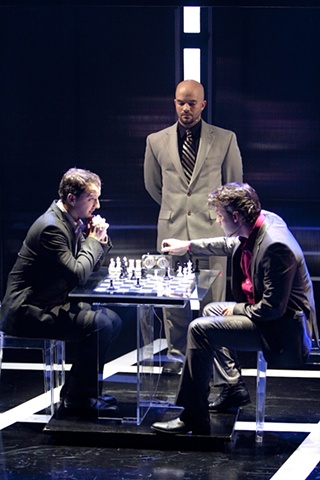 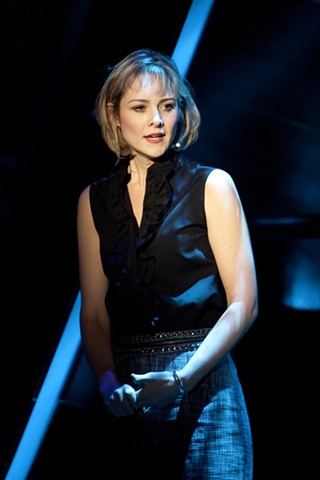 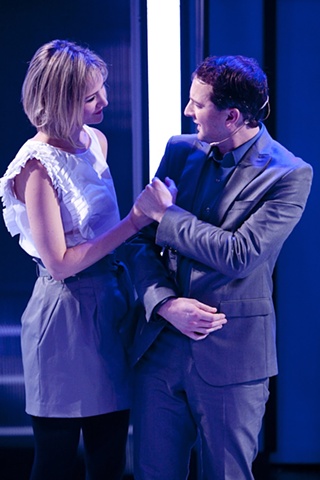 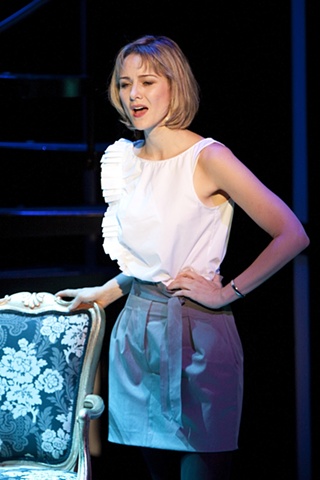 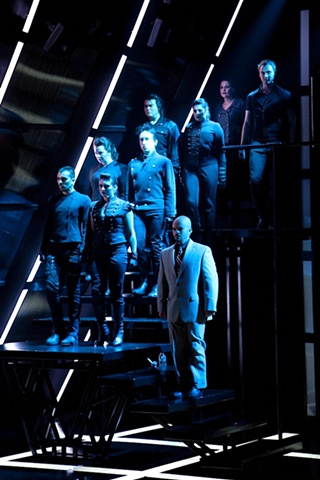 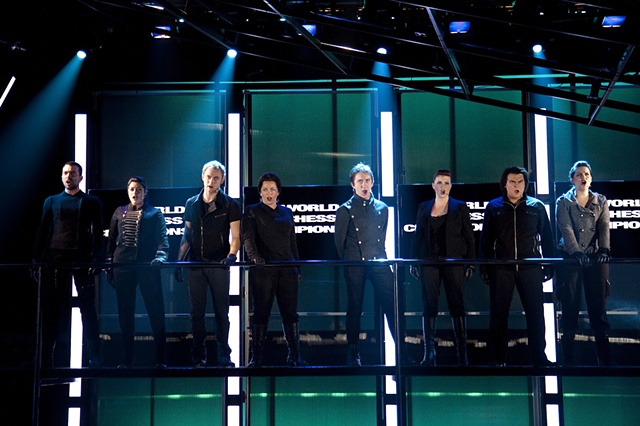 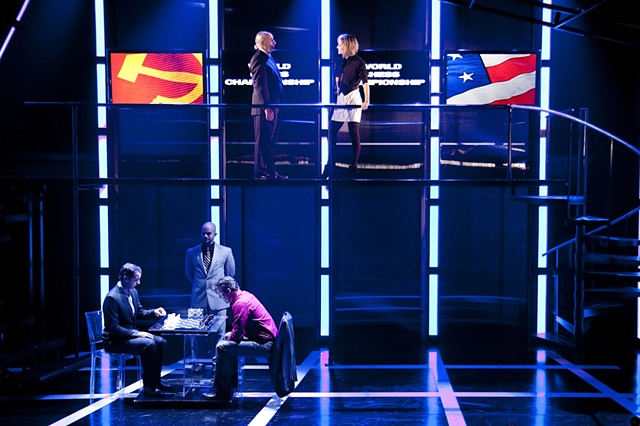 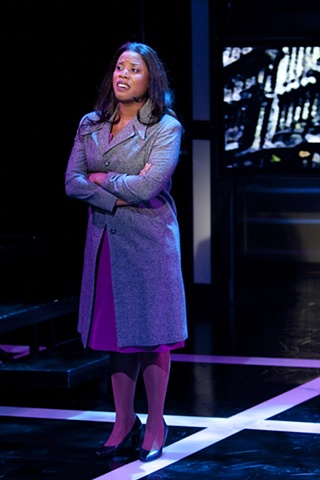 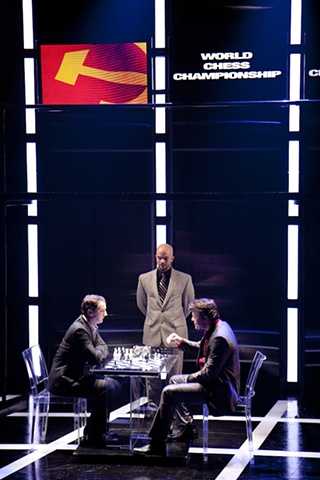 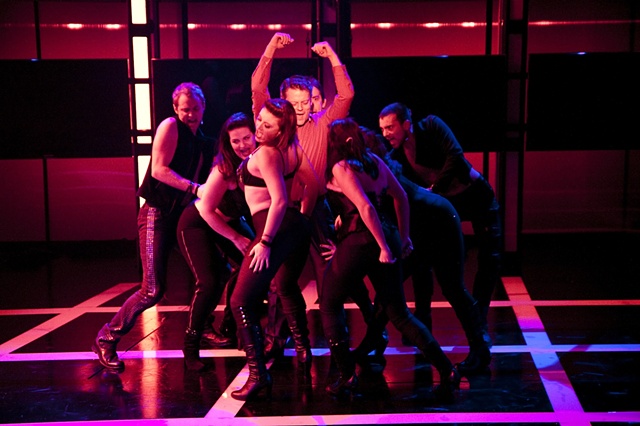