Portfolio > Of Mice and Men

This American classic is the stage adaptation of John Steinbeck's best-known novel about a devoted friendship. Of Mice and Men follows the lives of Lennie, a strong man with the mind of a child, and George, a smaller man with quick wit, as they struggle to find work and make a life for themselves. Follow their story as they draem of a simple place to call their own, and struggle to understand their place in the world. 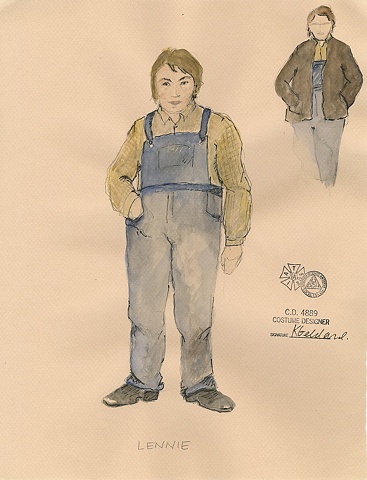 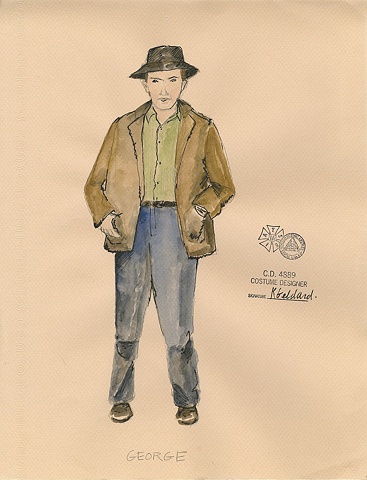 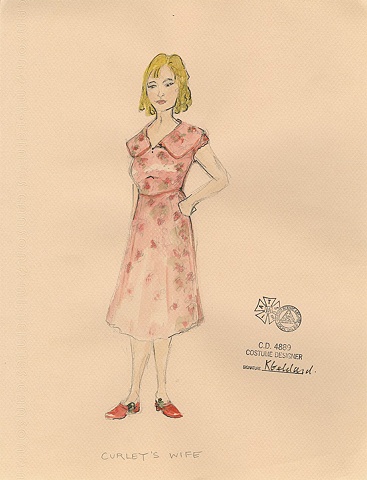 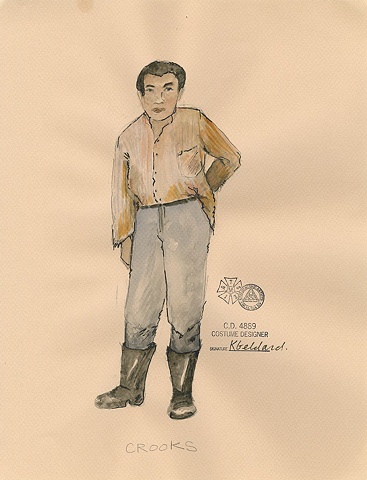 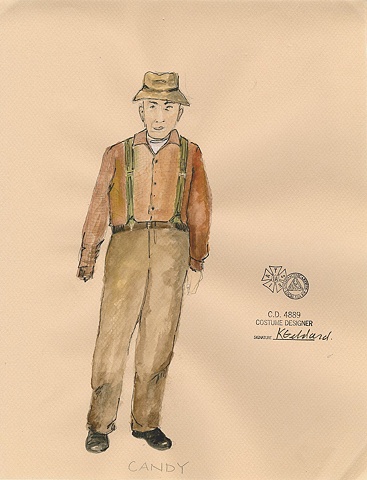 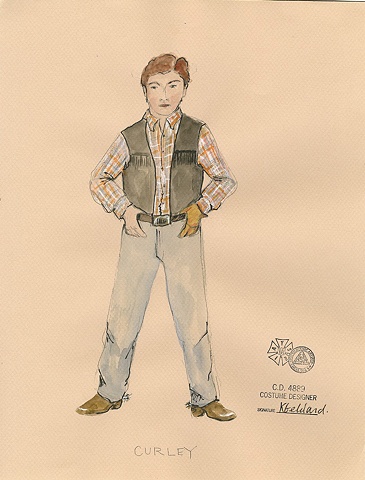